I got a popup from Docker a while ago mentioning LCOW containers. The acronym stands for Linux Containers On Windows, which made me happy for some reason. Why you may ask? One of the first things I tried to do with docker was to run two containers, one based on Linux and one based on Windows (as I’m usually stuck with IIS due to Episerver). Unfortunately I found out that I was asking for the impossible, or at least not-viable-for-me at that moment. But with LCOW this will change, I decided to enable the experimental features and see what all the fuss is about.

So I switched docker to use Windows containers and tried to run a linux container using the example from lcow. docker run --platform linux --rm -ti busybox sh

Magic. It works on the first try! Expectations are rising, will it actually work without any problems?! (I had quite some problems when I first started with docker, had no experience with the concept neither so that didn’t help) 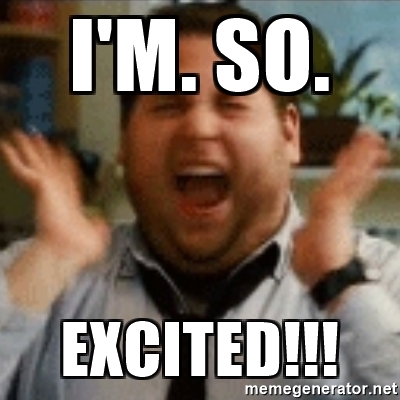 One of the images I built previously, based on windows image for mssql, was quite big: 15GB when I was using it about 6 months ago and still 10.8GB after I updated the image to a newer version, yesterday (see edit in this post). That image still huge compared to the base image for mssql-server-linux.

It is also quite seems clear to me that the linux image is the way to go, just by looking at the update frequency or the pull stats: 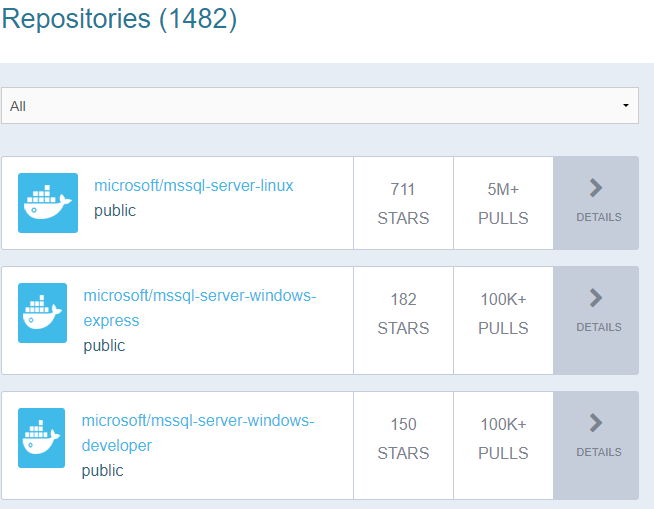 As the initial experiment went so smooth, I was excited and full of hope when I ran the command to start the mssql linux container: docker run --platform linux --rm -ti -e 'ACCEPT_EULA=Y' -e 'SA_PASSWORD=yourStrong(!)Password' -p 1433:1433 microsoft/mssql-server-linux

I received an error message saying: sqlservr: This program requires a machine with at least 2000 megabytes of memory. Ah ok… So it does start but it just needs more memory, I’ve seen this before, no problem. Just change the memory setting somewhere.. But where?!

After searching in the app, searching online, doing some trial and error I found out that it’s not possible to change the default memory size set for the lcow container. Which is a real shame as it means I still can’t do what I wanted to, start the mssql linux container. As can be seen in this epic, the ‘Memory and CPU settings’ task is not started yet. Reading through the referenced bug I found a post mentioning that it should be possible to hardcode a value for the memorysize, recompile docker and make it work. I could not resist to give it a try. 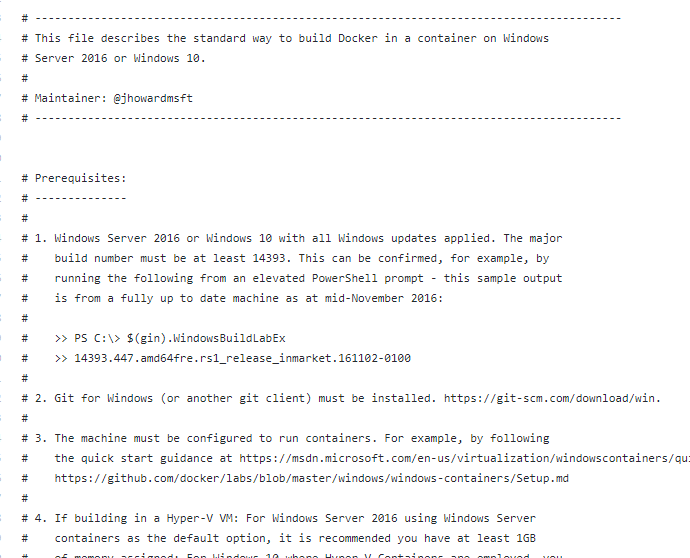 Basically you check out the source code and they provide some scripts and a docker file which starts a container and builds docker within that container. Between step 2 and 3 I opened up the client_local_windows.go file and added a hardcoded value for MemoryMaximumInMB, see commit. 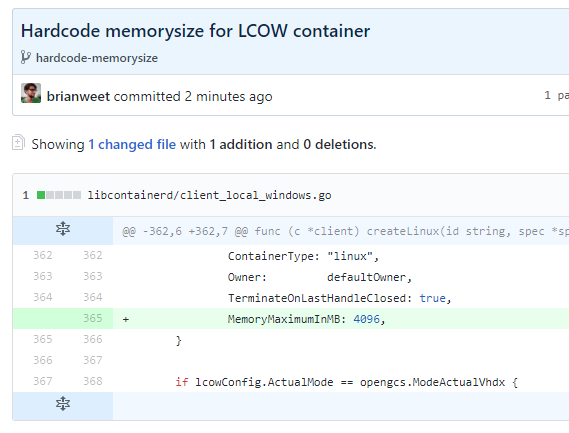 I ended up with a custom compiled dockerd.exe, all that was left was to stop docker, replace the dockerd.exe and restart docker (for me dockerd was located at C:\Program Files\Docker\Docker\resources). Let’s see what happens if I try to start mssql now:

Yay, the memory error is gone! I probably did something wrong with the env variables though but that’s not important, at least now sql is able to start and doesn’t complain about memory restrictions anymore.

As with the previous Alloy example, I decided to create a db image which includes the database itself. The linux image does not have an attach_dbs params, so I decided to copy over the code from the mssql-node-docker-demo-app and adapted it to my needs. After adding all of the data to the image, we’re left with just 1.73GB, a huge difference from the previous 10.8GB/15GB!

If you want to run Alloy demo using the linux container, use this docker-compose file:

Note: you might have to pull the image in first using docker pull --platform linux brianweet/alloydemokit-db:linux 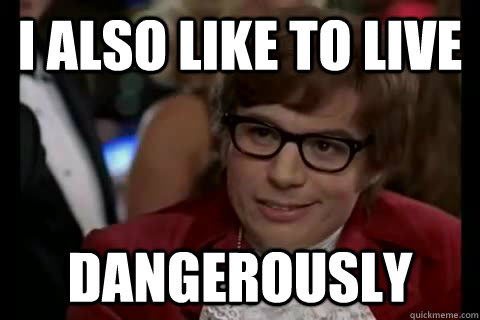 If you’re feeling adventurous or you just don’t care about any laws of nature, common sense or just trust me on my blue/green/grey eyes, use my compiled dockerd.exe found in this rar.